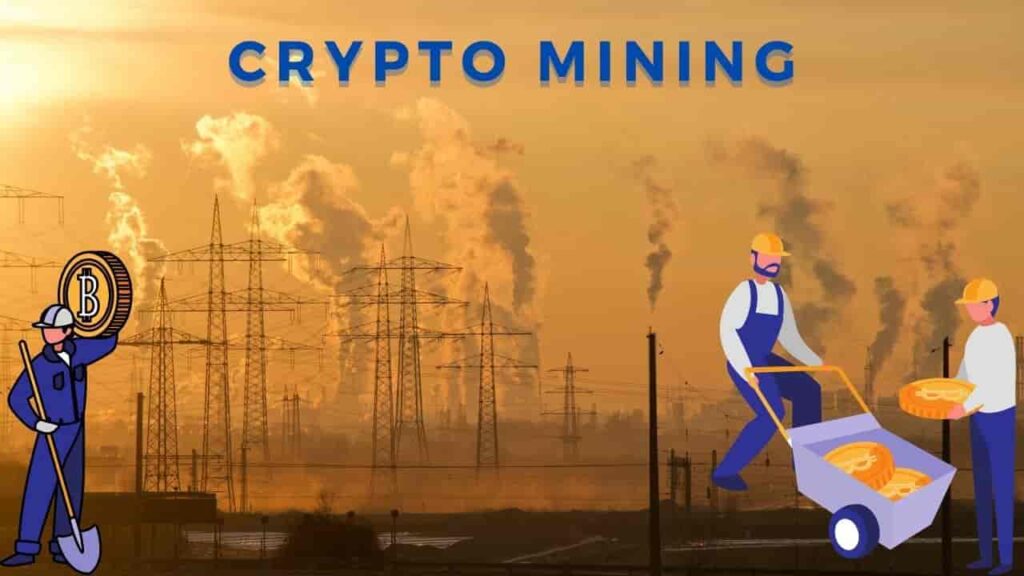 On 13th May 2021, Elon Musk tweeted that Tesla Company suspended vehicle purchases using Bitcoin for a while. Because they are concern about the massive energy uses while transactions. They aren’t going to sell any Bitcoin currency. They also said that cryptocurrency is a good idea on many levels, and they also believe it has a promising future, but this cannot come at great cost to the environment.

And they were looking for other cryptocurrencies that use <1% of Bitcoin’s energy / transactions, and it looks like a few days; their search had come to an end and decided to use Dogecoin currency which consumes less energy than Bitcoin.

In simple language, cryptocurrency mean digital money or currency, it is not like online banking or credit card transitions. Yes, now you might be thinking that, if there is no money how we can do the transactions.

A digital currency is where transactions are recorded in a Blockchain system and decentralized system by using cryptography. This is a secure connection that prevents cyber crimes. Cryptocurrency like Bitcoin is the 100% the safest transaction among other currencies.

Even if the concept of cryptocurrency was originated in 1983, many people considered Bitcoin as the first Cryptocurrency, which is founded in 2007 by Satoshi Nakamoto.

What is Crypto Mining and how does it work?

Crypto mining is a process of making new coins which need lots of computer and electricity. In crypto mining, the transactions are verified and create Blockchain ledger one after other transaction. The process uses lots of computing power to solve equations and record it in block ledger, in exchange miner receives rewards, and hence lots of hardware need to maintain block ledgers. 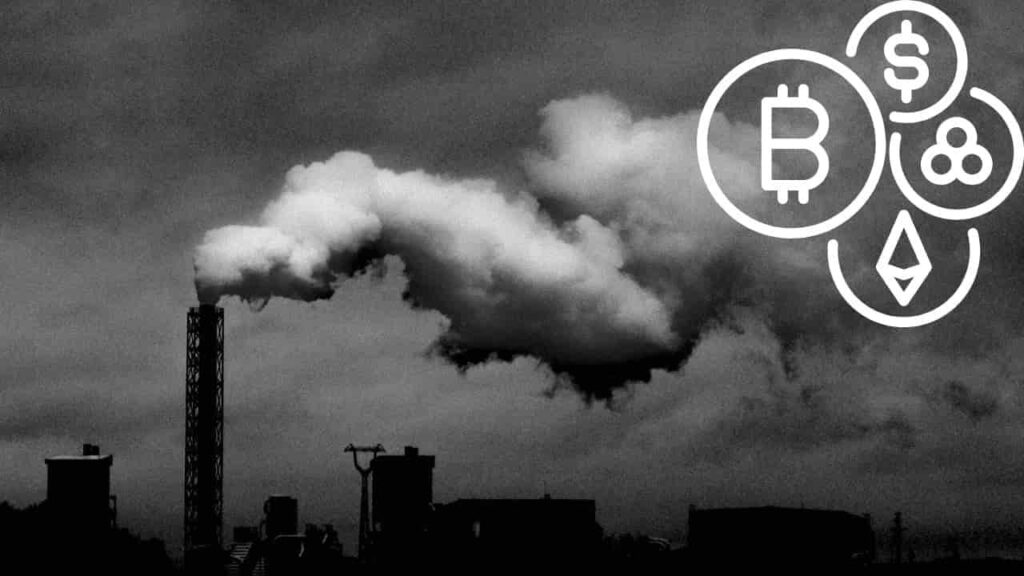 How Crypto Mining effects the environment?

Whenever, we talk about cryptocurrency mining, the subjects like electricity, carbon footprint, fuels and nonrenewable resources like oils, coals, natural gas etc. comes to our mind. But it doesn’t come alone without impacts on environment. When new innovations take place, something always is not good for nature or humankind. Cryptocurrency is not a different from any other. Here are some issues that explain how exactly Crypto Mining affects environment:

We can’t say that alone Bitcoin or crypto is responsible for hit generate. But it uses large amount of electricity which is equal to one small country like Sri Lanka, Jordan and Argentina. University of Cambridge Bitcoin Electricity Consumption Index conclude that Bitcoin uses more than 113.89 Tera-watts per hour, every year and it is rapidly increasing since last three decades.

It happens because of large decentralized system and not only hardware. Wallet doesn’t need this, but when a person does computer transaction, it uses high energy than regular. It is called Hash Power, which is used for mining process; it increases the speed to solve the math problems.

But Ethereum produced 14 Mt carbon footprints less than Bitcoin. It is equal to the emission of Carbon dioxide by YouTube and Ireland. It still looks massive, but not more than global gas emissions chart.

Many cryptocurrencies use fossil fuels to produce electricity like coal, oil, gas etc. But the burning of fossil fuels are bad for the environment. India, China and United States are top consumers, which uses fossil fuel for different uses. China is the largest manufacturing hub to create electricity through Coal, and it is used not only in crypto mining but in various sectors.

The electricity consumption of Bitcoin, Ethereum, Tether, Binance and even Dogecoin depends on fossil fuel. When the price of currency increases, the amount of energy requirements also increases. Crypto mining also depends on what kind of fuel is used to make energy, Bitcoin uses coal hence it generates massive amount of pollutants compared to others.

The crypto mining is made up by solving algorithms, mathematical questions and complex puzzle. The process needs huge amount of electricity for computation, and it is impossible to do without massive amount of nonrenewable energy. As a result, Cryptocurrency has put the huge impact on the environment in negative ways.

Due to massive amounts of hit, global warming, carbon dioxide, ice melting many kinds of problems erupted, but with the passage of time, it will become more harmful. Even though government set rules and regulations, the amount of users is growing rapidly. We must promote and invest in Eco-friendly currencies to protect and preserve the environmental balance.