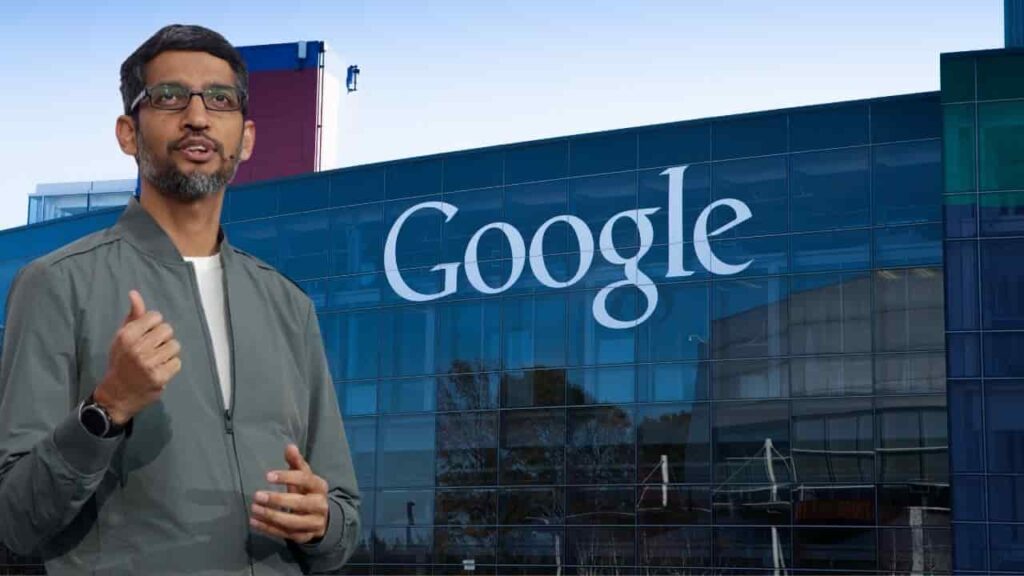 I am very sure everybody of us have heard the name Sundar Pichai somewhere, sometime in their lives. Success story of Sundar Pichai is that one inspirational, rising from the ash kind of story which everybody needs to hear once in their life. While most of us are busy in spending our day on mobiles, laptops and sleeping, Sundar Pichai is making roughly 5.07 crore rupees per day according to the recent data.

So, what’s the story of struggle and success of this tech wizard? How a little boy born in small village of Tamil Nadu became the CEO of the biggest tech company of the world? Come, let’s find out….

Sundar Pichai was born in Madurai, a small village in Tamil Nadu on June 10, 1972. He lived in a family of four with his mother, his father, his younger brother named Srinivasan Pichai and he himself. Father, Regunatha Pichai was an electrical engineer at GEC, the British conglomerate. His father also had a manufacturing plant that produced electrical components. Sundar’s mother, Lakshmi Pichai was a stenographer (a person whose job is to write down what another person says) herself.

Coming from such a humble background, Pichai always stood with his values and upbringing. He grew up in a 2-room apartment in Ashok Nagar, Chennai. Sundar once talked of his childhood and his modest house. In an interview to New York Times, he had said: “There was a simplicity to my life, which was very nice compared with today’s world.

We lived in a kind of modest house, shared with tenants. We would sleep on the living room floor. There was a drought when I was growing up, and we had anxiety. Even now, I can never sleep without a bottle of water beside my bed. Other houses had refrigerators, and then we finally got one. It was a big deal.”

Even though his family was not so rich, but his parents never compromised with the Pichai brother’s education. Sundar Pichai received his education from few of the top colleges and university in the world with full scholarship, Afterall it’s always worth to have a sharp mind. He completed schooling in Jawahar Navodaya Vidyalaya, a Central Board of Secondary Education school in Ashok Nagar, Chennai and completed the Class XII from Vana Vani school at Madras.

He earned his degree from IIT Kharagpur in metallurgical engineer and is a distinguished alumnus from that institution. Furthermore, he holds an M.S. from Stanford University in materials science and engineering, and an MBA from the Wharton School of the University of Pennsylvania, where he was named a Siebel Scholar and a Palmer Scholar, respectively.

After Completing his study, Pichai started his corporate journey with Mckinsey and company in the department of management consulting. After this in year 2004, Pichai joined Google where he handled the product management and innovation efforts for a suite of Google’s client software products, including chrome OS and Google Chrome. Sundar Pichai is highly responsible for the innovation of Google Drive.

Along with that he handled the development of some major and very important application and functions of google like Google Maps and Gmail. His remarkable developments and changes in Google Chrome made it the world’s most used web browser, leaving Internet Explorer behind. Success of Google Chrome brought lots of new responsibilities for Pichai and his team.

Pichai is considered soft-spoken and an adapt problem solver without ruffling any feathers. More than his knowledge of products and technology, it is his ability to lead and work with people that has made him the most important man within Google.

On March 13, 2013, Pichai added Android to the list of google products. Due to his amazing and remarkable contribution in success of Google Chrome, Pichai was elected as the CEO of Google on August 10, 2015. It was a very proud moment for Indians. On October 24, 2015 he stepped into the new position at the completion of the formation of Alphabet Inc., the new holding company for the Google company family. Now he is the CEO of both Alphabet and Google.

Here is one interesting fact which many of you might be not aware about. In 2014, Sundar Pichai was also nominated for the position of Microsoft’s CEO, which was ultimately given to Satya Nadella.

In the letter wrote by Larry Page and Sergey Brin, they mentioned Sundar Pichai and his compassion towards his work, which has always been a boon for the company. Here what they said, “Sundar brings humility and a deep passion for technology to our users, partners and our employees every day.

He’s worked closely with us for 15 years, through the formation of Alphabet, as CEO of Google, and a member of the Alphabet Board of Directors. He shares our confidence in the value of the Alphabet structure, and the ability it provides us to tackle big challenges through technology. There is no one that we have relied on more since Alphabet was founded, and no better person to lead Google and Alphabet into the future.”

As of now, Sundar Pichai is serving the Company Google and Alphabet as the CEO and taking them to different height of success every day. He holds the US citizenship now and lives in California with his wife, Anjali Pichai and two kids, Kiran Pichai and Kavya Pichai.

Even though being one of the greatest tech wizards in today’s time, he is extremely humble and down to earth. His speeches are something every student listen too carefully. His lectures, talks and stories always inspire millions of students. This is entirely his hard work that Google is the most preferable company to get placed among tech students.

Not just that, Google has recently ranked very high in terms of employee’s satisfaction and healthy work environment.

According to the recent statistics released by the financial experts, here are some vague figures of his income on the basis of month and week.

Although most of his income is in the form of shares, he holds in the company and other beneficiaries.

Undoubtedly, Sundar Pichai is most responsible for the position where Google stands today. It is his hard work that made the company one of the biggest and valuable tech company in the world. Getting Placement, internships and projects are dream of millions of students.

Google is one of those company which doesn’t give much preference to your college degree. All they see is your talent, compassion and your ability for the position. 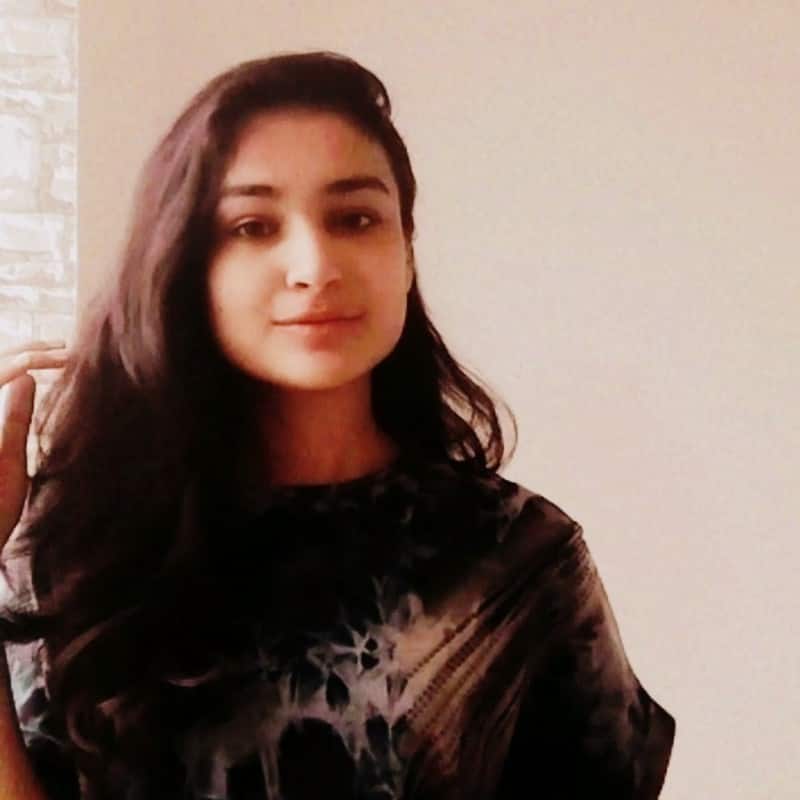