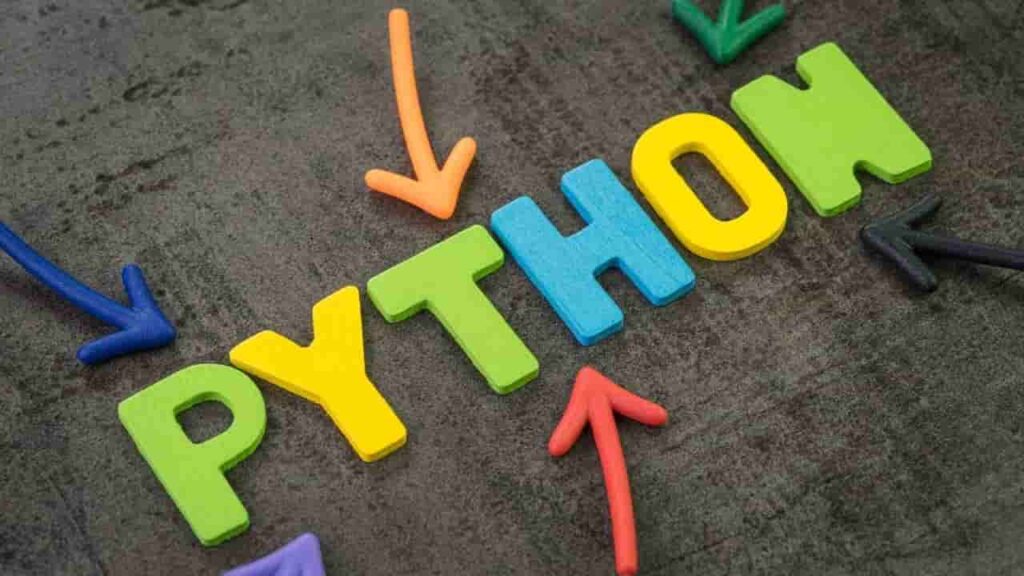 When we talk about the programming languages, the first ones that always comes in our mind is C language, C++ language, Python languages and Java language.

So, enough with the introduction of the language. Now it’s time to explore some unknown amazing facts about this high-programming language.

Python’s creator Guido Van Rossum didn’t develop this project as commercial or professional project. Surprised to hear this right? Well, it’s true. He developed this as his “Hobby Project”, just to keep him busy during his Christmas holidays. He was already familiar with ABC programming language. He liked most of the features of that language but still had some issues with the syntax of it. He took the syntax of ABC language as the base and remove the flaws he had issues with.

So, here is one more fun fact for you. Python was first released in 1990 whereas Java was released in 1995. Some of you might think that Python language suddenly came into limelight and grown drastically but Python is even older than Java. It’s been almost 30 years now since the release of the Python language and it still holds the strong position in technical and intelligence field in future.

When you first heard the name Python for a programming language, you must have also found it weird. You might have thought that it is named after the snake called ‘Python’ but the truth is, it is named after the BBC’s television show named ‘Monty Python’s flying circus’. The creator of the Python language was a big fan of this show and also, he wanted the name to be quite short, unique and mysterious.

Let me tell you he received a good response and appreciation for his success. The language became a major attraction not just because of its feature but also for its unique and interesting name. 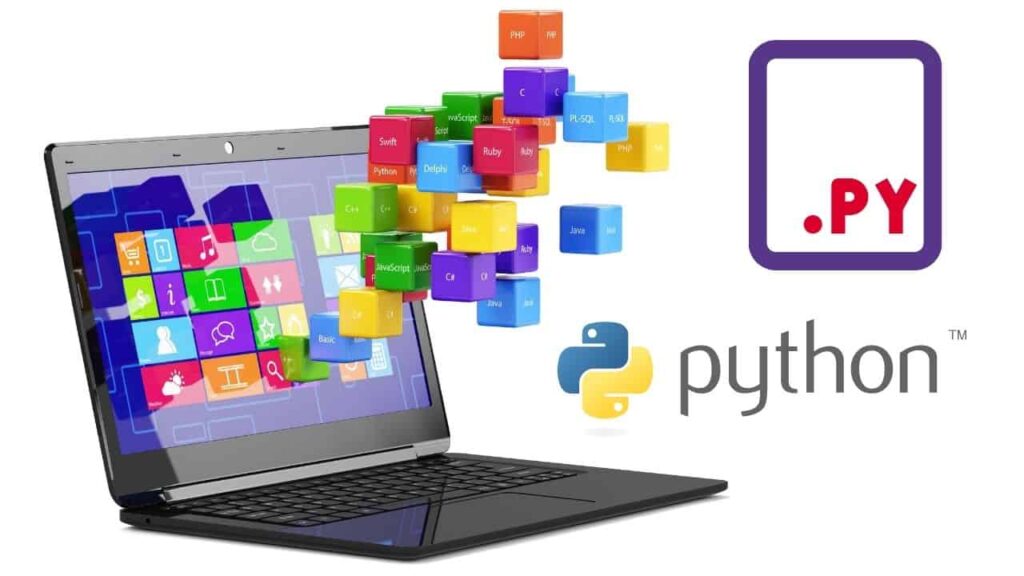 After seeing the title, you must be thinking that, what python has to do with French. Python is a programming language and French is a Romance language, what is the connection between them?

Considering overall category of the language as a whole, Python overtook the French as the most popular language to be taught in primary schools. In 2015, statistics revealed by the experts told us that 7 out of 10 parents wants their children to learn Python instead of French.

This is due to the immensely and constantly growing demand of this programming language in IT sector and other important fields of the various business. Learning Python language is always worth it, because it will come handy no matter in what sector you have your career in.

You all must be unaware about this fact but Python language is being used (or have used) by many big companies. For example, some are listed below:

If you have ever used Python, you must have heard that it is a slow programming language. Well, it is not. People mostly find it slow because they have already worked in C and C++. As compared to those language, Python is slower because they are compiled languages whereas Python is interpreted.

If Python would have been slow language, then why would unicorn and big companies use Python as a language for development?

Most of the programming languages in the world support Pointers, including basic languages like C, C++ and Java as well. But Python doesn’t support pointers. Everything in Python is done by reference which is one of few unique points of it.

The Poem written by Tim Peters about Python is popular known as “The Zen of Python”. It also Highlights some of the very interesting Python facts. The poem is:

There are a lot of unique and interesting facts you will find on Google about the Python language. Python has abundance of applications. Due to its user-friendly coding environment and syntax free codes, it is finding rapid growth and popularity among key developers. Having a glimpse of its facts, it can be analysed that it is the top-most choice of a coder.