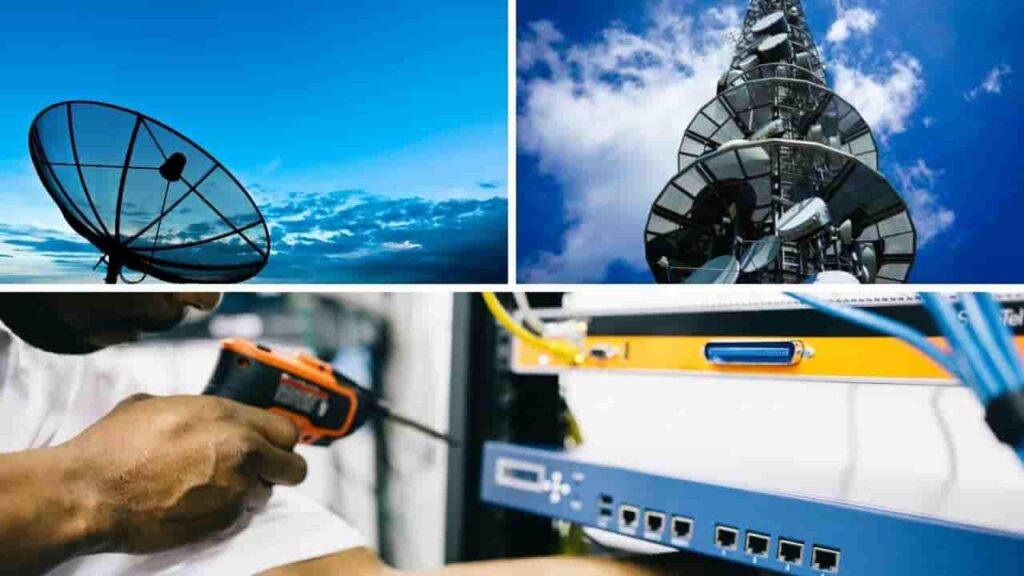 The wireless technology is developing decades after decades. It all started with the First Generation of telecommunication. After so many researches and rapid growth, we are here on fifth stage which is called 5G networks. It is not implemented yet, but soon it will be reality, after many trials and testing.

What is 5G Network?

Lot of people think that 5G brings higher speed than any other previous network. But it is more than our expectations, it is 100 times faster than 4G and even broadband. It will also help to connect electronic devices and cars with mobile phones. So, we can operate it from anywhere.

5G network is a combination of millimeter waves, massive MIMO, beam forming, and full duplex. The improving technology will make your work done in seconds like downloading movie in minutes instead of hours and days. Here is an interesting thing, 5G will run in 24GHz to 300 GHz spectrum.

And the catch is when the frequency of any wave is higher, the wave will not give long signals enough, like other networks does. Hence, they will need small cells in 300 meters instead of 30 km or 40 km. But with rapid testing, companies are finding more and more ways to reduce small cells and will make it convenient for users

Fifth Generation is going to provide lots of benefits for everyone due to advancement in telecom industry.

Here, I discussed some basic advantages of upcoming technology and in future you will get to know more about its advanced benefit, regarding data science, IoT, virtual reality. Yes, it will reshape the image of technology. 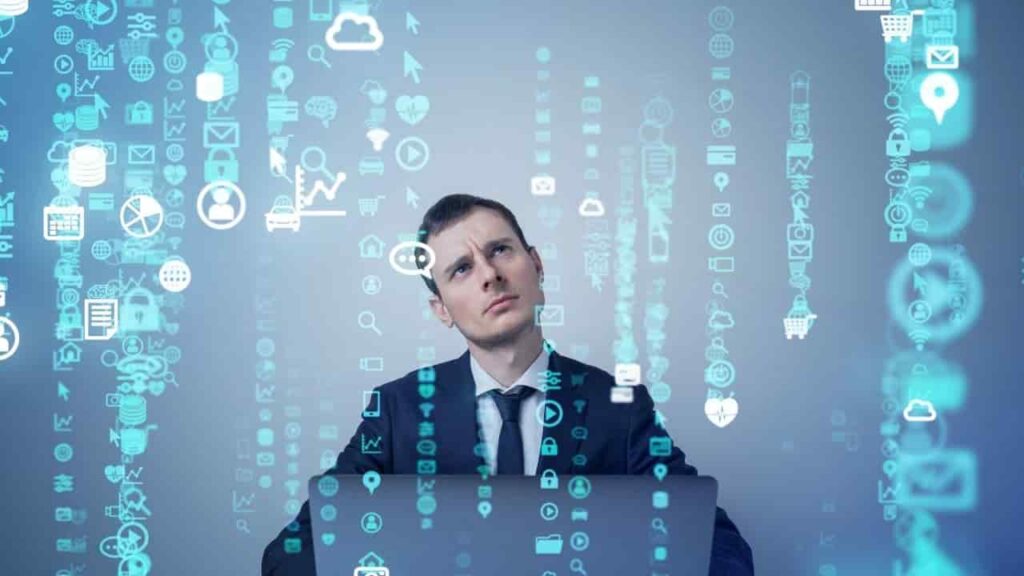 Every innovation has positive and negatives sides, and some are dangerous and some are not. Likewise, 5G has also some disadvantages:

So, the main disadvantage is cost, the innovations come with repeated research and testing. It needs instruments, trials and many things before its deployment. The other disadvantage is RF because we can’t forecast exact impact and results on nature and living beings.

How 5G will effect on Humans ?

After the announcements of 5G network trials, people are worried about how will it effect on humans, and other living beings? Because there are many rumors and news are spreading that 5G can cause cancer, coronavirus and sometimes tissue damages and other health problems.

Cancer: 5G uses radio frequency electromagnetic waves which are non-ionizing radiation that doesn’t cause any harms, but due to safety of the society, antenna should be place outside the city. According to WHO research, and other cancer organization, no one found, or confirmed case arose from radio frequency.

Tissue damage: We have heard that tissue damage is another cause of electromagnetic waves, but it isn’t true. Tissue damages when ionizing radiation gets through them like ultraviolet, X-ray, Gamma ray. They are the high frequency waves that can damage your tissues. But radio frequency does not work like that.

How 5G will effect on birds ?

Three years ago, 297 birds were died in The Hague, Netherlands, and coincidentally there were 5G trials going in that period. But after the investigation, they found that birds were poisoned. So, it was nothing to do with 5G network. Many times, you have come across of the incident that birds sit on cell towers but nothing happens.

People believe that electromagnetic waves frequencies, kill birds after watching robot 2.0. But that’s not true. Even in this case, scientist didn’t find anything much. The real reason behind disappearance of birds must be agriculture sectors. Due to chemical spread, birds can’t find insects on it. We lack trees and greenery in the city, and concrete structures has forced the birds to migrate. These were the main reasons, why birds chirping can’t be heard anymore.

Any health professional and organizations did not confirm, and any evidence hasn’t proved that mobile networks are harmful for us. But there are theories that set the limit of safe wave and dangerous wave. If we go beyond that or near, it will be dangerous.

Excessive use of phone can cause health problem and even low radio frequency will cause problems. Hence, limited use is safe use and the consequence will be the similar to the effects of smoking and drinking.

Birds need food, water and trees to live but, we are so busy in innovating new technology that, we forget about other species also live on this planet. Most of the time we are trapped in rumors, and we believe it instead of finding real reasons. We should protect our environment by protecting every living being and balancing our nature.