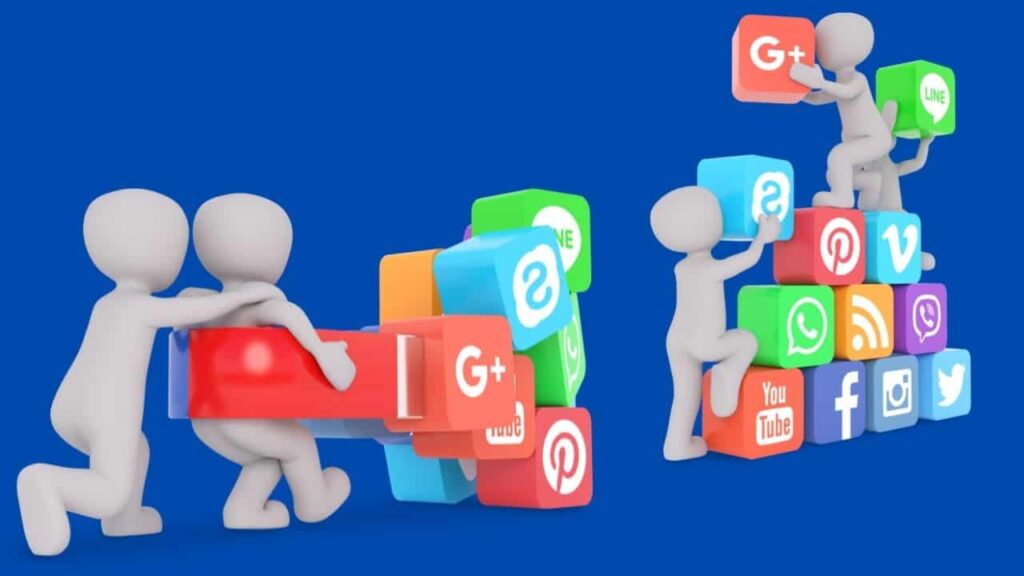 In today’s time social media is referred as the 4th necessity of human being after clothes, foods and shelter. But we all know when we create our account on any social media platform, it requires our basic personal details which includes our email-id, phone number and DOB. Each active social media app or website has to reassure the government that the personal data of their citizens are absolutely safe and confidential with them.

If they failed to do so; they don’t get permission to operate in that country. Recently Government of India Launched set of new IT laws and all the social media companies like Google, WhatsApp, Instagram, Facebook were advised to fulfill the new set of conditions as soon as possible.

Due to which there were a lot of rumors hovering all over the media related to the possible ban on almost all the social media apps and sites because they were unable to fulfill the new requirements set by the government before given deadline, keeping in mind the security of private data of the citizens. First let us understand what exactly are the changes made by the Indian government.

Are the social media apps really going to be banned in India?

All the social media platforms were given deadline of May to submit the new report keeping in mind the new rules and laws. Through the new guidelines, the Government of India has asked all social media platforms to set up a grievance’s redressal and compliance mechanism, which included appointing a resident grievance officer, chief compliance officer and a nodal contact person.

The Ministry of Electronics & Information Technology had also asked these platforms to submit monthly reports on complaints received from users and action taken. A third requirement was for instant messaging apps was to make provisions for tracking the first originator of a message. If the platforms fail in implying any of these conditions, then the protection provided to them against any damage under section 79 will be immediately taken away. 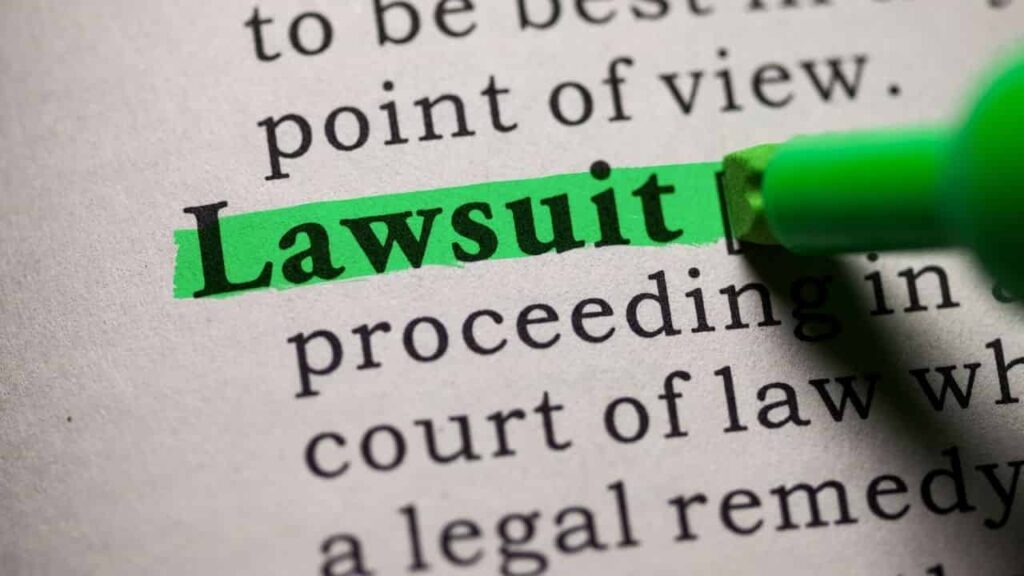 Section 79 of the IT act states that Notwithstanding anything contained in any law for the time being in force but subject to the provisions of sub-sections (2) and (3), an intermediary shall not be liable for any third-party information, data, or communication link made available or hosted by him.

(a) The function of the intermediary is limited to providing access to a communication system over which information made available by third parties is transmitted or temporarily stored or hosted; or

(b) The intermediary does not-

(c) The intermediary observes due diligence while discharging his duties under this Act and also observes such other guidelines as the Central Government may prescribe in this behalf.

(3) The provisions of sub-section (1) shall not apply if-

LEGAL BATTLE BETWEEN WHATSAPP AND GOVERNMENT OF INDIA?

WhatsApp has said that the new rules declared by the government is unconstitutional and filed a case on 25 may, which is co-incidentally was the last day for the companies to submit the report keeping in mind the new rules.

WhatsApp said that Government of India has ordered to introduce traceability which according to the social platform is not a right thing to user’s privacy. It will break the end-to-end encryption (E2E) which means the user of that platform will not have enough privacy related to the messages and conversations.

Further, WhatsApp will have to re-engineer the app just for India, which won’t happen. If WhatsApp had to comply with the rules, it would have to create a version of the app that supports traceability and doesn’t have E2E encryption. Traceability means finding out the origin of the message sent, which will be the invade of the privacy of the user. Right now, WhatsApp doesn’t have the feature of traceability given to its end-to-end encryption policy.

GOVERNMENT’S RESPONSE TO THE WHATSAPP’S LAWSUITS

The Ministry of Electronics and Information Technology has called WhatsApp’s denial to adapt with the new IT rules as the “clear act of deficient”. Further, it has said that the right to privacy will come with reasonable restrictions, adding that social media companies will only have to give the originator of a message in selective cases and based on an order from a competent court.

The government also questioned WhatsApp’s own commitment to user privacy pointing out that the company plans to “share the data of all its users with its parent company, Facebook, for marketing and advertising purposes.”

Meanwhile, Instagram has assured the government that it will fulfil all the requirements mentioned in the new rules within 2021 and submit the report.