Virtual Reality or VR is a technology that helps the users to interact with the computer-simulated environment, even if the environment is a simulation of the real world or the imaginary world. It generates such an environment for the users, that it makes them feel involved in the scenes and objects that doesn’t exist in real, and allows them to interact with the 3-D world created around them. The users can feel, touch, hear, see, smell and experience the objects. This vision is created through a device called Virtual Reality Headset or Helmet. It helps users to include themselves as if they’re a part of the characters of a cartoon series, or any game and gives permission to them to behave and react the way they want to, whether it be walking into a house of chocolates or roaming around the universe or diving into the sea. With virtual reality, one can experience all the frightful and boring events.

HOW DOES VIRTUAL REALITY EVOLVED?

The technology of virtual reality that we use and experience today, was the idea that dated behind the 1800s, when there was the beginning of practical photography. The first stereoscope was invented in 1838, by using twin mirrors to project a single image, which eventually developed into the View Maser and got patented in 1939 and it’s still produced.

The term virtual reality was introduced by Jaron Lanier, in 1987, who was the founder of VPL Research, and was developing a gear along with gloves and goggles, which he needed to experience and termed it as “virtual reality”.

Even before this research, many artists, entertainers were interested in the technologies, that could give creative imaginations a world to interact with. In the 18th and 19th centuries, illusionary paintings or views were constructed for residences and public places. So, from here we can conclude that even before 1980s, technologists were trying to develop simulated environments, out of which one research was Sensorama in 1956. It was created by Morton Heilig who wanted to see how people feel like they were in movie; and he succeeded. He also got patented a head-mounted display device, known as Telesphere Mask in 1960.

In 1960, Joseph Licklider, a professor at Massachusetts Institute of Technology(MIT), specialized in psychoacoustics, gave the idea of a “man-computer symbiosis”. He said that the collaboration between computers and human brain can surpass the capabilities of either alone.

In 1965, Ivan Sutherland, another inventor and an electrical engineer, made “The Ultimate Display”, a head-mounted device that serves as, “window in a virtual world”. It was supposed to be the ultimate solution of virtual reality, that included interactive graphics, feedback, sound, smell and taste.

Many inventions got carried out and the results were as expected. Later in 2010, Palmer Luckey designed the first prototype of the Oculus Rift. This prototype was capable of providing 900 field of vision that was not seen until the time it was brought into the market. In 2014, Sony announced a project named Morpheus, a virtual reality headset for the PlayStation4 video game console. In 2015, Google announced Cardboard, a stereoscopic viewer, where the user places their smartphone in the cardboard holder which they wear on their head.

In 2016, there were more than 230 companies that were developing VR-related products, out of which Amazon, Apple, Facebook, Google, Microsoft, Sony and Samsung were the most popular ones. Also, HTC carried out its first units of the HTC Vive SteamVR headset into the market. This made a major change in the commercial release of sensor-based tracking, as it allows free movement of users within a defined space.

Later in 2019 and 2020, Oculus released Oculus Rift S and Oculus Quest 2 with better quality and performance. In 2019, Valve launched Valve Index which provided 1300 field of view. 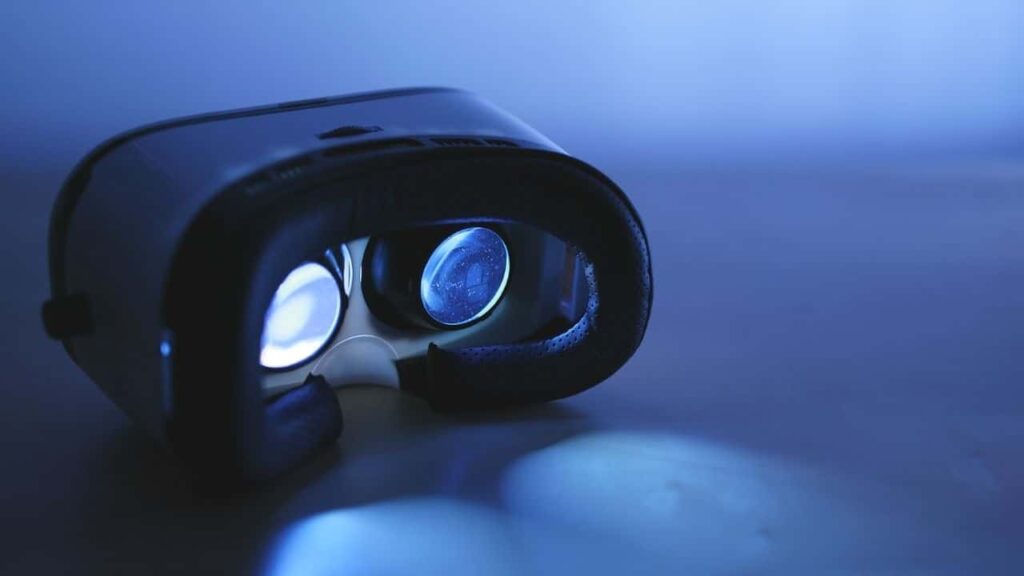 WHERE TO USE VIRTUAL REALITY?

Virtual Reality is being used in schools for teaching and learning. The students can interact with each other in a 3-D environment. The students can also go on various field trips, like travelling into the solar system, universe, or in the old eras which would help them learn the concepts easily. As we all know, practical things are captured easily than theoretical, so through VR, this could be done in a smooth manner.

Nowadays, some companies are using Virtual Reality to recruit and train the employees in real world problems and cases. This would help the employees to get experience of the actual working environment and be prepared for the future challenges. Also it’s beneficial for the companies as it would give an opportunity to the employees to work at different locations without wasting time and energy to travel there.

In 2017, Lloyds Banking Group introduced VR exercise to assess the graduates for the recruitment. As we’re heading towards day by day development, in future the assessments and interviews will be replaced by virtual environments where the cost and time of both the employees and the recruiters will be saved.

Everybody in this world wants some sort of entertainment, be it through music, cartoons, movies, and dance. But since VR is introduced in entertainment, the experience has been improved. We can connect ourselves with the characters in the cartoons or movies. Flipside is the fastest way to make shows that can be viewed through the channels like YouTube, Facebook Live or Twitch by letting ourselves virtually inside it.

VR has impacted almost all sectors including the architecture. As VR provides a 3-D view of the world or environment that doesn’t exist in real. So this would really help out the people looking out to build an infrastructure of their choice and can make changes accordingly. Also, the architects are using the 3-D models by using some tools such as Iris VR that allows them to understand the area where the building is to be constructed to the finest level.

Almost all of us like to travel around the world and explore various places or it might be a dream of many people to do so. The development of VR has brought this opportunity allowing us to have this experience. In 2015, Thomas Cook launched “Try Before You Fly” where tourists can get an experience of the holiday in various countries, before they book that. Later, Google also launched Google Expeditions that is more accessible and the users can travel anywhere in the world from their own home and within their comfort zone.

VR has also impacted the medical treatments, as it gives the healthcare professionals to practice to work on real bodies and injuries. It has also been used as pain relief for burn injuries and can be used as a treatment for mental health issues. As we can see,  it’s development in future, it can have more therapeutic advantage.

WHAT PROBLEMS DO WE FACE WHILE USING VIRTUAL REALITY?

Every technology in this world has a loophole in it, whether it be the best technology, that serves most of the sectors of society. So, let’s talk about the challenges and problems that we come through while using virtual reality.

It is one of the major challenges that we encounter is the face-to-face communication in any field. Like, lack of medical relationship between the doctors and the patients, that would directly impact the medication process for the patient. Also, in education system due to the lack of communications the learning and understanding of the students can be hindered.

Whenever any new technology arrives in the market, there are very few people who have the knowledge of the thing, like how to use, when to use, what are its features, how efficiently it can be carried out, and many more. This problem is faced in Virtual Reality also. According to some stats, less than 23 percent of the consumers are aware of VR. And, VR is best experienced, when we know about all of the techniques it associates.

Virtual Reality has brought a major change in our lives, from travelling across the world, to the involvement into a character of a cartoon or a movie. But, we’ve to keep in mind that these things are possible only if we’re all very well aware about the uses and techniques of VR. So, we should first learn about VR in detail and practice it. And yes, we must have the gear and the headset to get the better and improved experience. This will not just enhance our interaction with the virtual environment but also these have high prices that might be a problem for some people. There are many other problems that can be faced but can be dealt easily. All we’ve to do is being properly informed. 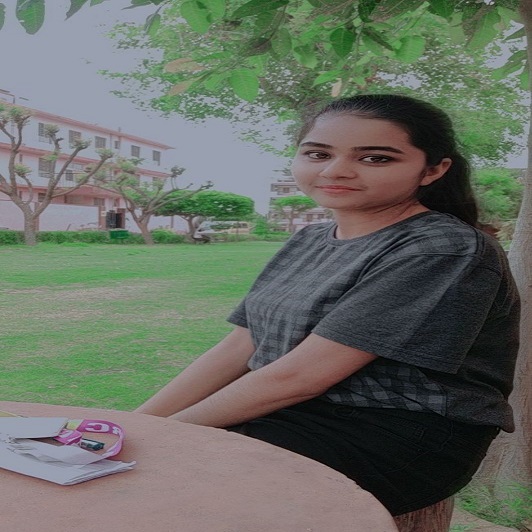