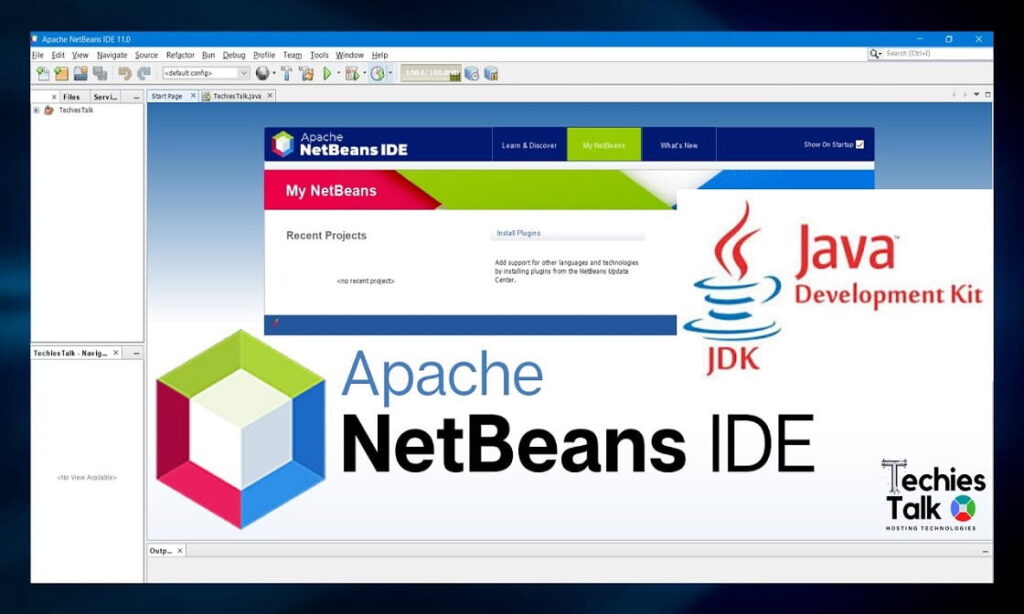 In this Tutorial I will show you how to Install NetBeans 11 IDE LTS & Java JDK SE 14 on Windows 10/8/7. NetBeans is an integrated development environment (IDE) for Java. Instead of going directly to the installation, let’s look at the history and about Java.

What is Java Platform?

All Java platform comprise of a Java Virtual Machine (VM) and an application programming interface (API).Java Platform is a collection of programs that help programmers to develop and run Java programming applications efficiently.It includes an execution engine, a compiler, and a set of libraries in it.

It allows applications to be developed from a set of modular software components called modules. The NetBeans runs on Windows, macOS, Linux and Solaris. In addition to Java development, it has extensions for other languages like PHP, C, C++, HTML5 and JavaScript.

Applications based on NetBeans, including the NetBeans IDE, can be extended by third party developers. The Java Development Kit (JDK) is an implementation of either one of the Java Platform, Standard Edition, Java Platform, Enterprise Edition, or Java Platform. Micro Edition platforms released by Oracle Corporation in the form of a binary product aimed at Java developers on Solaris, Linux, macOS or Windows. The JDK includes a private JVM and a few other resources to finish the development of a Java application.

To use NetBeans for Java programming, you need to do following steps:–